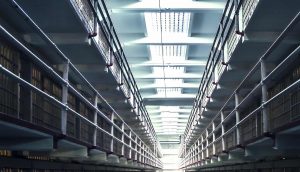 The Ministry of Justice (MoJ) has abandoned its’ challenge to the April 2017 Court of Appeal decision, which ruled that legal aid cuts for prisoners were unlawful because they were “inherently unfair”.

There were major cuts to Legal Aid imposed in 2013, following the Legal Aid, Sentencing and Punishment of Offenders Act 2012 (LASPO). These cuts have had a profound impact on prisoners, particularly vulnerable prisoners with mental health issues or disabilities. The Court of Appeal decided earlier this year that the current system does not have the capacity to fill the gaps left by the removal of Legal Aid, and that safeguards should have been implemented to ensure that all prisoner could engage in processes or decisions about their treatment. The cuts were therefore unlawful.

The MoJ immediately declared that this decision would be challenged, but seven months later, before the case reached a hearing before the Supreme Court, the appeal application has been withdrawn. The department announced that it has begun to review the impact of cuts to legal aid, suggesting that someone, somewhere, may finally be listening to us.

Not all good news

Whilst this is clearly a victory for many prisoners, who for the last seven months have been unassisted with their progression, despite the cuts having been deemed “unlawful”, Legal Aid will not be reinstated at this stage for areas such as appeals against disciplinary decisions or disputes over access to prison courses.

Legal Aid will now be available again for Pre-Tariff Reviews by the Parole Board, Category A Reviews and decisions on placing inmates in Close Supervision Centres.

If you require advice or assistance in relation to these areas of Prison Law, please contact Stephanie Brownlees today on 01902 275 042 or you can email info@edenlegalservices.co.uk 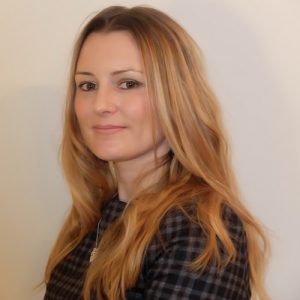